Home » Blog » Sticks and stones will break your bones… and words will hurt pretty bad too!

Sticks and stones will break your bones… and words will hurt pretty bad too! 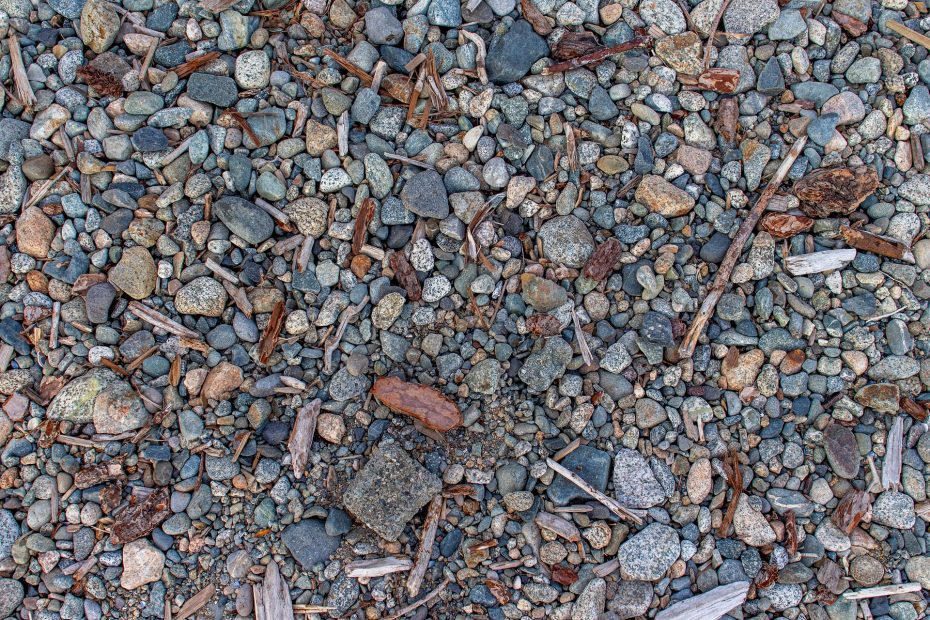 Lately I’ve seen a trend on social media. This trend involves memes comparing young people of the past to young people today. The left photo usually contains a black and white photo of men at war, women at labor rights marches, etc. The right photo contains young people crying. The captions in these memes usually imply that while young people in the past were fighting to their deaths for important causes, young people today are being “crybabies” because someone said something that hurt their feelings.

Let me be clear that I understand and respect the intent behind these memes. As a millennial myself, I acknowledge that my generation is not too fond of constructive criticism, and that is a weakness the whole lot of us need to deal with. The last thing I want this post to be taken in such a way as to give young people today an excuse to get all “whiney” when someone corrects them or calls them out when they need it.

However, memes like this, and jokes of the like, seem to reflect the opposite extreme, which is the belief that words are just words and they can’t hurt you. The infamous “sticks and stones” way of thinking. And while on the surface that seems pretty obvious (let’s face it a gunshot wound is definitely more serious then name calling), this way of thinking isn’t as helpful or true as it is made out to be.

From a biblical perspective, words can be a useful medicine or a deadly weapon. If you think that’s me exaggerating, just read through a few verses in the book of Proverbs. “Death and life are in the power of the tongue, and those who love it will eat its fruits” (Proverbs 18:21).  In the same book we also read, “A soft answer turns away wrath, but a harsh word stirs up anger” (Proverbs 15:1). The apostle Paul calls on Christians to use encouraging speech to build one another up (1 Thessalonians 5:11). There are many other verses in the Bible of this nature, but these verses alone send a powerful message: your words can either build someone up or tear them down, and you really should avoid the latter.

My whole platform is about being an outcast, and my outcast origin story is largely rooted in people’s misuse of words. I wasn’t even a week into kindergarten before serious verbal bullying kicked off, and it would last well into my early high school years. Yeah, I was never physically hurt, but it was depressing and painful nonetheless, and as a kid I could only take so much. I had no choice but to withdraw from the crowd, bury myself in books and movies, and live as an outcast. Words can mean life or death, and while the words I experienced at a young age certainly didn’t cause death, there wasn’t much life to them either.

Now with all of that said, I want to make it clear that I am not advocating for “cuddliness” in speech. As the already quoted proverb says, life and death are in the power of the tongue, and sometimes that life-giving nature may feel like a medicine that doesn’t taste good, but ultimately it makes you healthier. Constructive criticism is a part of life, and no matter how perfect we think we are, we all need to be corrected at some point. However, that criticism should not be delivered in a demeaning way that tears people down. Being mean or harsh in our speech is only going to stir up anger and bitterness. That’s not exactly progress.

If you are trying to get the gold out of a person, you’ll do better with gracious and gentle speech. If you are a manager trying to get a worker to use their potential more, know that you’ll catch more worker bees with honey. If you’re a parent trying to correct your child’s bad behavior, remember Paul’s instruction to raise and discipline your children without provoking them to anger (Ephesians 6:4). Whatever your circumstance, remember that your tongue is a powerful muscle that can be either a fountain of life (Proverbs 10:11) or a raging fire (James 3:6).

Remember, your words are not “just words.” They are life or death. Choose life.