Home » Blog » It All Started With an Apple

It All Started With an Apple 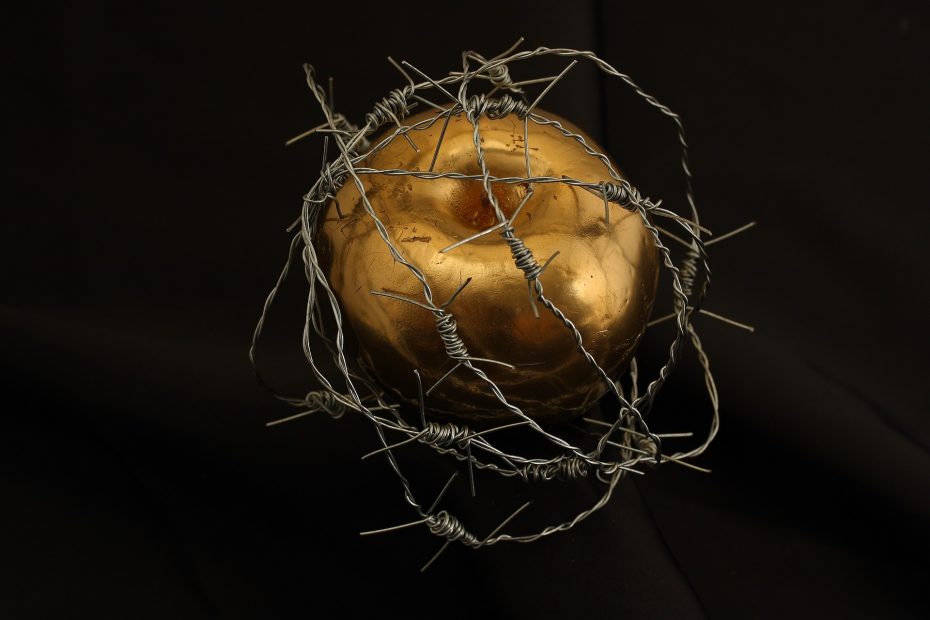 In a way, every single one of us is an outcast.

That may sound strange, but the truth is that the outcast’s struggle dates all the way back to man’s origin story.

When God put Adam and Eve into the garden of Eden, He lovingly gave them everything to enjoy. And all they had to do was avoid eating from one tree. Think about that for a moment. Adam and Eve had it made. There was a tree of life, and various other trees with good things to eat. He gave them the whole world to enjoy and take care of. God had given them everything. Was avoiding a single tree really that hard?

The answer is clearly “no,” but Adam and Eve still partook forbidden fruit and found themselves cast out of the garden, thus making them the very first outcasts.

I am aware of what a bold statement that is. It almost sounds like I’m saying God is to blame for the struggle of the outcast. But as I’ve already said in the previous post, there is such a thing as being an outcast of one’s own making, and Adam and Eve are the earliest, example. Sinful disobedience separated Adam and Eve from God. And sadly for us, the Bible teaches that through that one act, sin has spread to all of mankind. (Romans 5:12). Sin is what separates us from God, and since all of us inherited sin via Adam, all of us have been alienated from God (Colossians 1:21). All of us have been outcasts.

Ultimately, the outcast mentality and the struggle of the outcast is the result of sin in the world. Even if one’s outcast status isn’t their fault, it is still the result of sin. Consider the black person who is an outcast due to sinful racism. Or consider the undervalued foster child whose father sinfully abandoned him or her. There are countless other examples, but the point is clear. Sin, which permeates the human race due to man’s disobedience in the garden, is the root of the struggle of the outcast.

I say all of this for a reason. I want outcasts to find a sense of belonging, a sense of purpose, and a sense of hope. But I don’t want them trying to find it in the wrong place like Adam and Eve did. Their sinful act happened because they were deceived into thinking that the fruit would make them like God (Genesis 3:5). The sad thing about this is that as humans made in God’s image, they were already like God, and they didn’t need to disobey Him to gain a status they already had. Through this act of disobedience, they abandoned their purpose and became outcasts.

The outcast makes the same mistake of Adam and Eve when they seek their sense of belonging and purpose in any other source than God. Jesus Christ came to seek and save that which was lost (Luke 19:10). Faith in Jesus Christ is the means by which we have access to God and peace with Him (Romans 5:1). Dear outcast, if you want to have value, if you want to belong, and if you want your life to have purpose, return to your source of life who created You for His purposes.

2 thoughts on “It All Started With an Apple”