Home » Blog » Hope for the Outcast

Hope for the Outcast 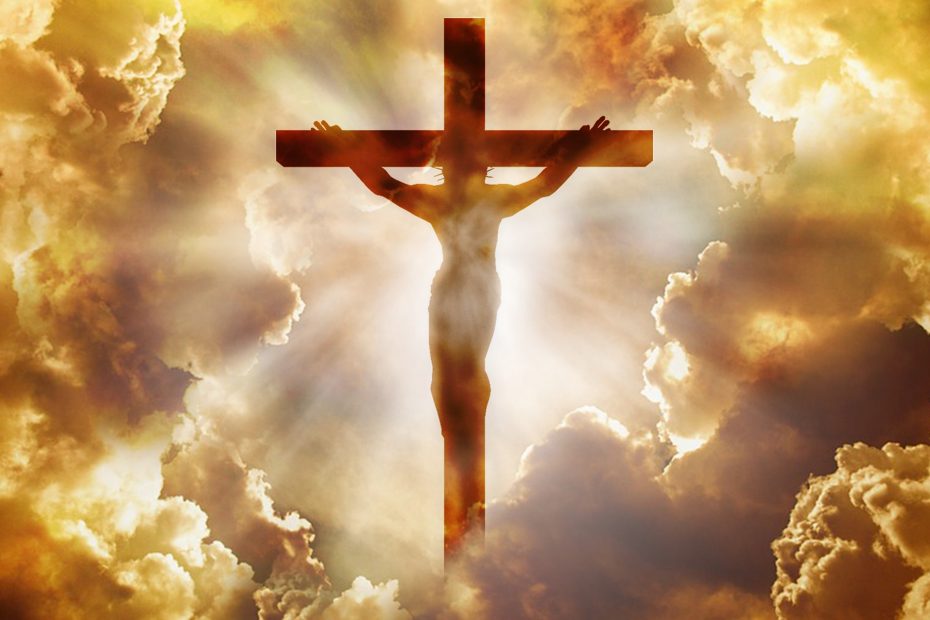 Recently I addressed the origin of the outcast mentality, namely the sin of Adam and Eve. I wont spend a lot of time repeating myself, but let me stress one important point: Adam was the representative of mankind, and his sin and it’s consequences spread to the entire human race (Romans 5:12). As I’ve said before, Adam was cast out of God’s presence for his sin, thus making him the first outcast. Adam forfeited his purpose, and was cut off from his source of life, namely God. And just as Adam’s sin has spread to all of mankind, so has his identity as an outcast.

With all that said, it’s time to discuss the good news. God Himself has provided the solution to the sin problem that made us all outcasts: He gave us His Son, Jesus, to walk the human walk that we all do, which involved living as an outcast.

That may have sounded odd, but just look at this verse in the famous 53rd chapter of Isaiah:

He was despised and rejected by men, a man of sorrows and acquainted with grief; and as one from whom men hide their faces he was despised, and we esteemed him not (Isaiah 53:3)

A grief-stricken societal reject? That sure sounds like an outcast to me. And if you need more proof, take a look at this verse in Hebrews:

For we do not have a high priest who is unable to sympathize with our weaknesses, but one who In every respect has been tempted as we are, yet without sin (Hebrews 4:15).

Jesus endured every single struggle that mankind deals with, including the struggle of being an outcast, and never sinned once. Look at that verse in Isaiah again. Jesus is “despised and rejected” and not esteemed by men. Outcasts are often tempted to do wrong things as a result of the pain they feel, and Jesus knew that pain and temptation just as bad as any of us do.

But Jesus lives to do His Father’s will, even to the point where He suffers violently on a cross. And it is here that He experiences the same initial rejection that Adam experienced, which is indicated by His cry, “My God, my God, why have you forsaken me?” (Matthew 27:46).

Obviously, God did not truly reject His own Son, but at this point Jesus experienced the greatest sense of rejection one could feel. Many who struggle with the outcast mentality in a strong way can’t bring themselves to believe in God because they can’t believe that a loving God would allow them to endure the painful circumstances they are in. If that’s you, reader, then I hope you can see here that no one understands your pain like Jesus. He was suffering unjustly and painfully, and felt the greatest rejection one could feel: separation from God, our Source of life.

Yet Jesus did not sin or curse God, but committed His spirit into God’s hands before taking His final breath (Luke 23:46). In doing so, he suffered the penalty for sin that we deserved, and we are no longer subject to the penalty of our sins. And then it gets better. Three days after his death, Jesus came out of the grave alive and well, thereby defeating death.

If we make Jesus Lord of our lives and believe in Him, we are given access to God again, and we are adopted as sons and daughters. God is now our Father. The ministry of Jesus is the ministry of reconciliation (2 Corinthian 5:18).

Jesus did all of this for a reason: because it was His Father’s will. God the Father sent Him to seek and save that which was lost (Luke 19:10). As I’ve said repeatedly, all of us are outcasts, and it is a result of one man’s sin leaving a mark on mankind. But our salvation is the result of a different Man’s act of righteousness. If you’re sick of being an outcast and want acceptance and purpose in this life, the greatest hope… no… the only hope is to come back to the One Who gave you life in the first place and created you for His purpose. Jesus has opened the door to make it happen. Believe, and step on in.