Home » Blog » From Fantasy to Destiny: How Fiction Inspires World-Changers

From Fantasy to Destiny: How Fiction Inspires World-Changers 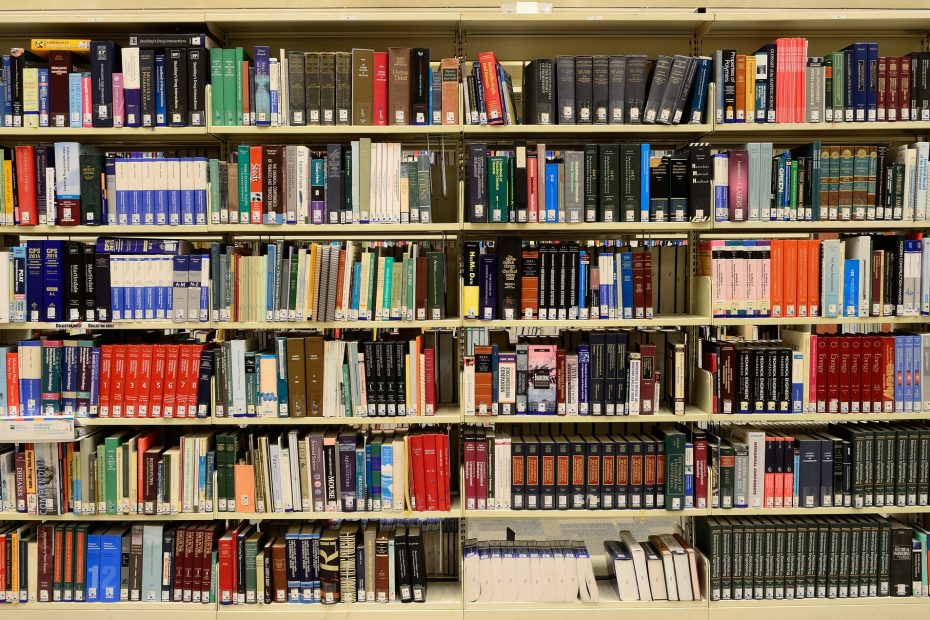 In my research, I see a common trend among many famous misfits, namely a deep love for reading fiction. Misfits often become writers and the ones that don’t still have a deep fondness for fiction, particularly the stories they read as children.

Bookworm-type misfits are often ridiculed for always having their noses stuck in a book. They are accused of living in “fantasy land” and failing to live in the real world. However, this love of fiction that is common among misfits has often served as an inspiration for them to pursue great and successful endeavors. This is largely due to the fictional heroes in these works of fiction serving as role models for those misfits.

Tesla co-founder Elon Musk is a poster-child for misfits. In her biographical book Elon Musk: Tesla, SpaceX, and the Quest for a Fantastic Future, Ashlee Vance details a childhood that was anything but conventional. In a white Afrikaner culture that celebrated jocks and hypermasculinity, Musk “lived as an outsider whose reserved personality and geeky inclinations ran against the prevailing attitudes of the time” (Vance, p. 24-25). He was also a daydreamer, which along with his unusual last name, made him a target for bullying (Vance, p. 26, 31). Yet he never let go of his geeky tendencies. As a matter of fact, he thrived off of them.

A love for fiction was a major source of inspiration for Musk as he was growing up. Comic books with heroes saving the world inspired him to try to make the world a better place (Vance, p. 24). His pursuit of enlightenment was influenced by The Hitchhiker’s Guide to the Galaxy by Douglas Adams (Vance, p. 24). In Adam Grant’s Originals: How Non-Conformists Move the World, Musk’s favorite book is revealed to be J.R.R. Tolkien’s The Lord of the Rings, “the epic tale of a hobit’s adventure to destroy a dangerous ring of power” (Grant, p. 172).

This love of fantasy and science fiction would be a catalyst for the many achievements of Musk’s life. At only twelve years of age, Musk designed a science fiction-inspired video game, which at that age already turned heads and set Musk up as someone to be aware of. But of course, his biggest accomplishment is his work with Tesla, where his efforts against the fossil fuel industry via his electric cars alone have saved 33 million pounds in greenhouse gas prevention, according to Michelle Gabriel of The Fact Site.

The fictional heroes Musk read about in his childhood focused on fighting evil and saving the world. Musk wanted to do the same thing, and his company Tesla is producing electric cars and solar-powered technology that is saving the environment from being harmed by the auto industry. Musk and Tesla are classic examples of the underdog story. This is how Matt Johnson, Ph.D. explains it in a piece for Psychology Today.

“When there’s a David, a Goliath naturally follows. For Tesla, Goliath was the big bad auto industry… Startups in the tech industry have a historical fondness for the underdog lore. A field dominated by ‘nerds,’ ‘geeks,’ and ‘misfits’ traditionally counted out, picked on, and doubted have risen to the occasion” (Johnson).

Just as the small and seemingly unremarkable hobbit, Frodo Baggins destroys the ring of power and becomes the hero who saves Middle Earth, bullied and geeky misfit Elon Musk is now saving the earth with environmentally friendly technology. Fictional heroes inspired Musk to become a hero himself.

Grant explains that “in fictional stories, characters can perform actions that have never been accomplished before, making the impossible seem possible” (Grant, p, 171). These fictional heroes become role models, especially to the misfits who have trouble finding role models in a society that undervalues them. That was certainly true in Musk’s case, as his geeky tendencies made him an outcast, which more than likely made finding a flesh and bone role model a challenge. He had nowhere to turn other than to fictional role models, and they served the role beautifully.

Whether it’s geeky outcast Peter Parker fighting criminals as Spider-Man or neglected orphan Harry Potter finding out he’s a wizard and the only one who can defeat the dark lord Voldemort, misfits young and old see a bit of themselves in these unconventional fictional heroes, and the accomplishments of these heroes help the misfit believe that he or she can do great things as well.

This deep passion for fiction inspires many misfits to become writers, and they often do so self-consciously. Misfits already struggle with self-doubt and feeling undervalued. This causes them to doubt their writing talents and fear being ridiculed for trying to make a living by “making up stories.” However, the information in this post should eliminate all doubt.

While it is easy to stereotype wannabe authors as fantasy lovers who don’t want to do “real work,” fiction and literature carry the philosophy that has shaped society and the characters writers have created have inspired some of the world’s most celebrated innovators and philanthropists.

And aside from all that, even the entertainment that writers provide to the world has value. Let’s face it, after a long day at work it’s nice to sit down with a good book or get lost in a TV show that a writer wrote the script for.

The point of all this is that fiction is more than just storytelling. Stories have characters that become inspirational figures. Celebrated figures like Elon Musk and many others exist because as young misfits, they found characters they could identify with and who inspired them to rise above expectations and obstacles to make huge accomplishments and contributions to the world.

So to the misfit writer who wants to change the world through their stories, go for it. Create new unconventional yet heroic characters that will inspire the next generation of innovators and world-changers. The world has J.R.R. Tolkien to thank for Elon Musk, and it will have you to thank for its next great hero.