Home » Blog » Beautiful Rejection: The Perks of Being an Outcast

Beautiful Rejection: The Perks of Being an Outcast 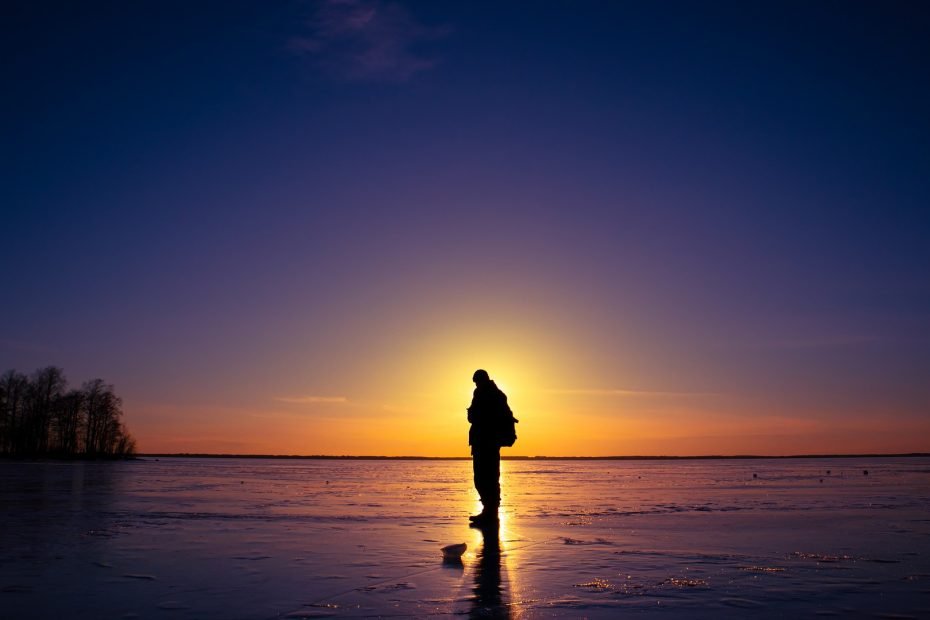 I’ve spent a lot of time lately focusing on the painful parts of being an outcast, and to be fair I do that for a good reason. People who feel like and think like outcasts can often take it to an unhealthy level. They tend to become isolated, socially impaired, or depressed, which isn’t an ideal way to go through life.

But before I get to that point, let me provide some background info.

I’ve already shared quite a few times about my childhood and how I was a bullied outcast. What I haven’t shared is the reason why I was bullied. I had the major blessing of being taught right from wrong as a child. My parents taught me to be nice, to treat others well, to not swear, etc. I’m grateful looking back, as I can see that my parents were raising me to behave like a decent human being.

Sadly, not all kids are raised the same way. Case and point: the kids I went to school with.

I honestly remember, in my early school days, being shocked by how horrible other kids could behave. It seemed like kids were being mean just for the sake of being mean. What was worse was that many of those kids mean kids were the “cool kids.” Those kids had large groups swarming around them, laughing along with them as they mercilessly teased other kids. One of those kids on the receiving end of the teasing happened to be me. And while these bullies were hanging with their large groups of friends, little Eddy withdrew from then crowd and played all by himself.

And now we arrive at the point. Why were those kids mean to me? What did I do that made me a target of bullying? Why did I have to play all by myself and become an outcast?

The answer: I was nice.

Yes. That’s exactly what I said. I actually got picked on for not swearing, for not making fun of people, and for daring to hang out with the kids who I knew everyone else was teasing. Like I said, my parents taught me to be a nice person who treated people with dignity. And I was being bullied for taking my parents advice.

That almost sounds crazy,  but think about it. Athletes are often held up as campus heroes years after they graduate in spite of the fact that some “weaker” kid was the subject of that athlete’s bullying. And this doesn’t end when high school is over. What happens to the nice guy at work? He becomes a pushover who everyone uses and abuses.

It’s a tragedy really. Society pretends to value kindness and decency, but celebrates individuals who embody anything but.

So with all of that out there, let’s get back to the original point I mentioned at the beginning, which is why being an outcast isn’t always a bad thing. As I’ve said, I was an outcast because I listened to my parents instead of the kids at school. I treated people with dignity as best as I could, and I decided that treating people righty was more important than being cool or even accepted.

And I can honestly say I wouldn’t change a thing.

If being the respectful and decent person I was raised to be meant I had to be a social outcast, so be it. I mean really, who wants to hang out with jerks?

Being an outcast once crippled me and depressed me in my youth. But as a grown man who is rooted in his faith and his values, I’m now fine with it. Even as an adult you’re not going to catch me trying to go up the professional or social ladder by being mean. Treating others with dignity and respect is what I was raised to do, and it is a value I hold to deeply. If that makes me unpopular or an outcast, that’s fine by me.

And I’m not the only one who feels that way. Turns out a major historical figure has some teachings that line up pretty well with what I’m saying here. This will be the subject of my next post.